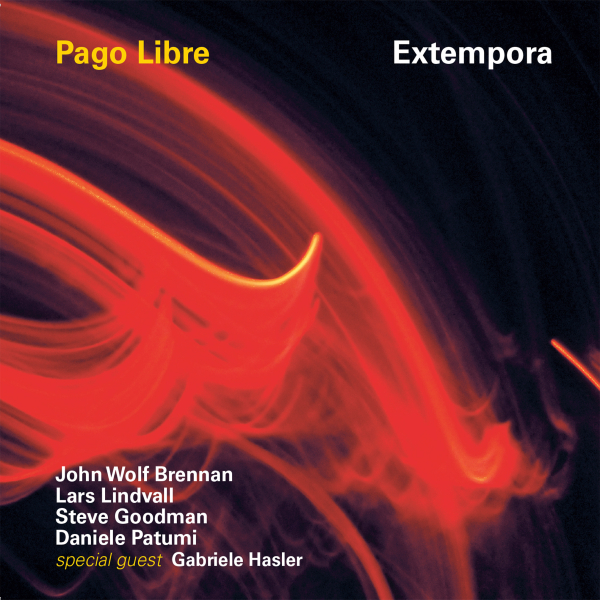 This release could easily mark the 34th anniversary of Pago Libre, but the line up of this multi-ethnic quartet would be quite different 30 odd years ago. From the original line-up only John Wolf Brennan remains. The name PAGO LIBRE is derived from the initials of the four group members: PAtumi, GOodman, LIndvall, BREnnan. Forming Pago Libre in 1989 John Wolf Brennan wanted to create “a kind of triangle” of folk melodies, classical chamber music, and jazz rhythm. He succeeded with flying colours because the music by the members of Pago Libre sounds as fresh as if it has been composed and performed today. Special guest – Gabriele Hasler.