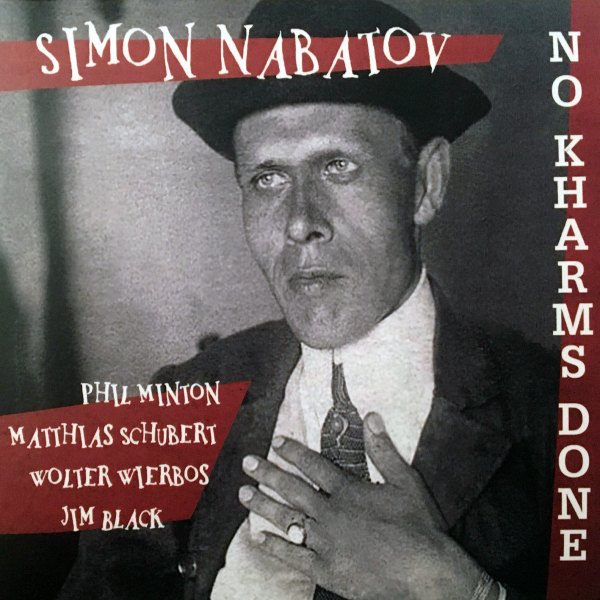 Some years from now Nabatov’s works will be studied in universities. Because for over two decades of his life he devoted to people who managed to create radical new forms in the midst of terrible repression. They are people like Josef Brodsky, Mikhail Bulgakov, Daniil Kharms, Isaac Babel, and some others. This is Nabatov’s sixth CD devoted to revolutionary Russian writers. It takes a huge talent to set these characters to music and this CD is a true Nabatov triumph. He is accompanied by Phil Minton (voice), Matthias Schubert (saxophone), Walter Wierbos (trombone), Jim Black (drums).