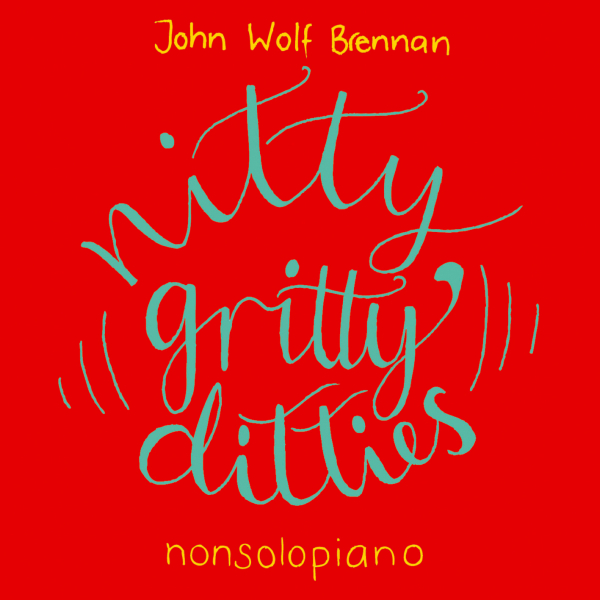 What can one say about a CD which is 74 minutes long, consists of 33 tracks and is accompanied by a 16-page booklet? This work is a kind of a new genre, a musical autobiography, dozens and dozens of snippets of someone else’s songs which are locked in Brennan’s subconsciousness. The amazing thing is that Brennan unites them into one whole which sounds as one song. Fascinating stuff.