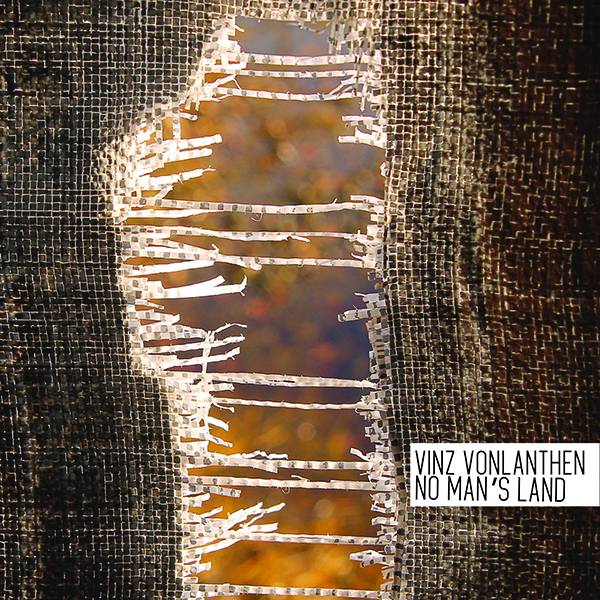 Vinz released his first solo guitar CD in 2004. Since that time he took part in four more recordings with different French musicians for Leo Records. Now, fifteen years later he returns to his original solo project, but he is a different man. Has he mellowed? One can hear several guitars and a voice playing at the same time. He takes you into his world of moods, emotions and sounds you’ve never heard before. As he writes: “on the run… just behind: last border to cross… risk… exile new future… all so close… illusion?… a no man’s land…?” There is a lot of sense in these two lines.