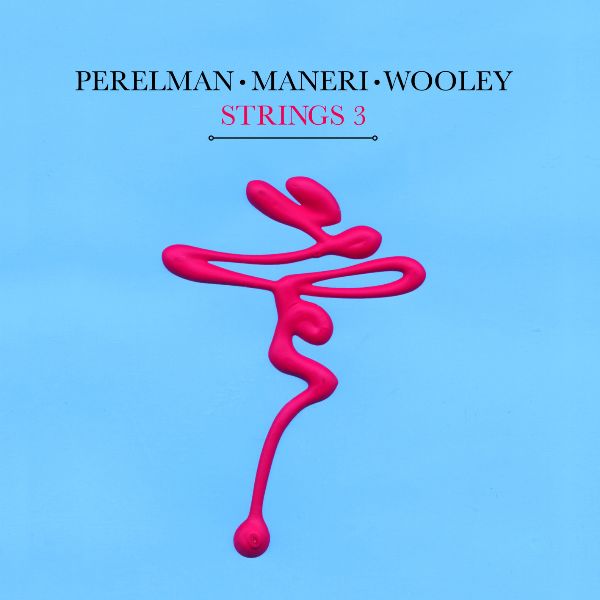 In 2018, the prodigious and prolific tenor saxophonist Ivo Perelman undertook the most ambitious series of recordings in a career full of such projects. He had occasionally worked with freely improvising string players; he now wished to systematically explore an open-ended range of string-family collaborations, which would eventually come to include varying combinations of violins and cellos, bass and viola. The initial burst of releases would employ one violist in particular, Mat Maneri. This is the third CD in this series.