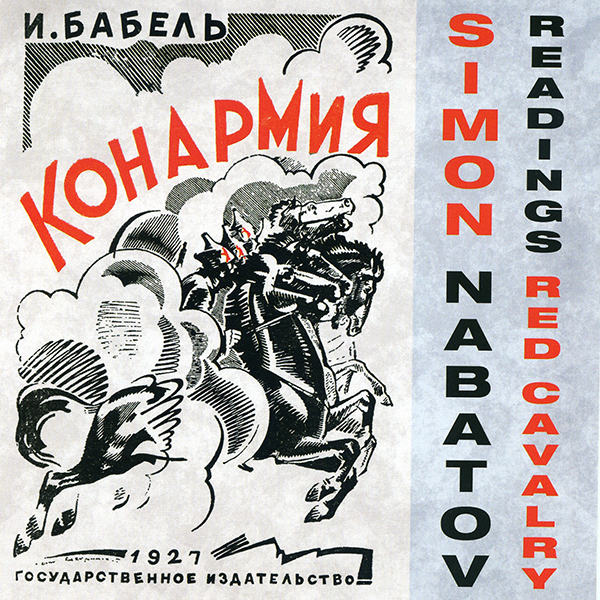 I don’t think many of you heard of the brilliant Russian-Jewish writer Isaac Babel who in 1920 became a war correspondent at the age of 25. On 15th May 1939 he was arrested on fabricated charges of terrorism and espionage and brutally executed in 1940 by the NKVD (the then KGB). I am convinced that one day Simon Nabatov will be built a monument for reproducing the atmosphere of Babel’s famous book Red Cavalry with Phil Minton narrating/singing the fragments from the book with improvising musical accompaniment.