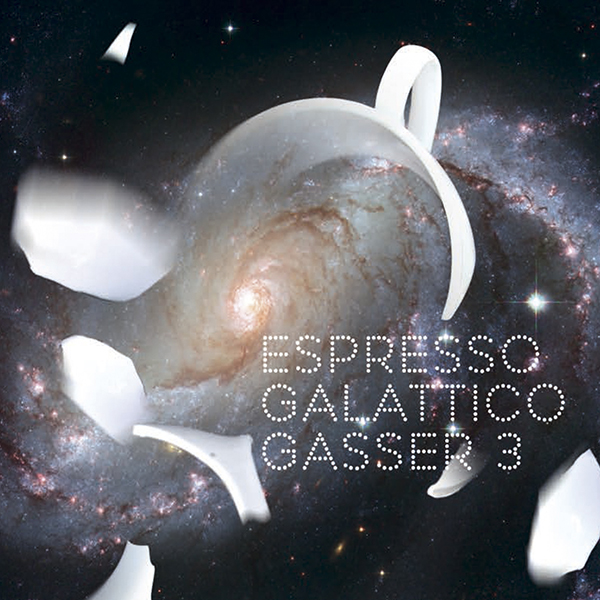 Jürg Gasser, Peter K Frey and Dieter Ulrich have been among the pioneers of free improvised music in Zurich for many years. Jürg Gasser formed the trio in 2009. On their debut CD one hears the desire to improvise, the ease with which their loose music is played. One thing is certain: this trio seeks to play at the edges of sound, making particles fly, join forces again, flying from instrument to instrument. With precision and humour, noises and melodic fragments — new and surprising musical forms emerge. One hears a realised language of improvised music.