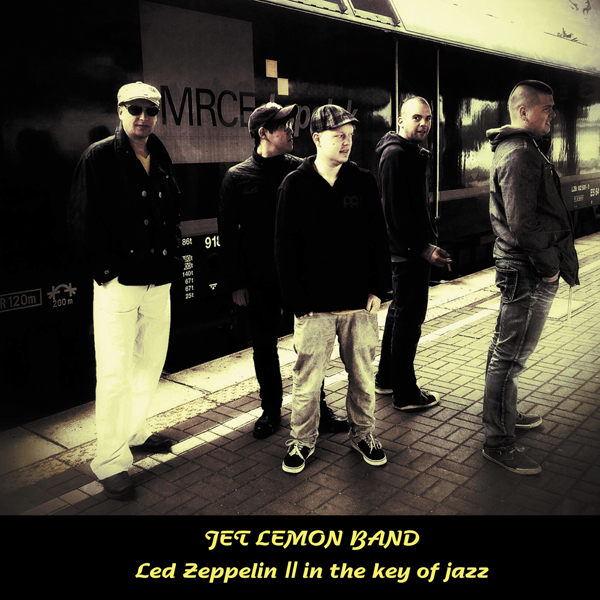 Led Zeppelin II In The Key Of Jazz

Jet Lemon Band was born in 2014. It is an incredible combination of two Russians (Jim Aviva – lead vocal and keyboards, and Sammy Lukas – piano, saxophone back vocal), two Germans- (Benjamin Schlothauer – bass, and Jakob Kufert – drums) and South Koreans Ju Young Cheong – guitars. The initial idea was to cover songs of the great rock bands of the ’70s but the inspiration morphed into a desire to honour just one legendary group LED ZEPPELIN II, recreating the genius of this band in the style of jazz The band welcomes the opportunity to combine two very different kinds of music — jazz and rock into one cohesive album and to capture the imagination of both fan bases.