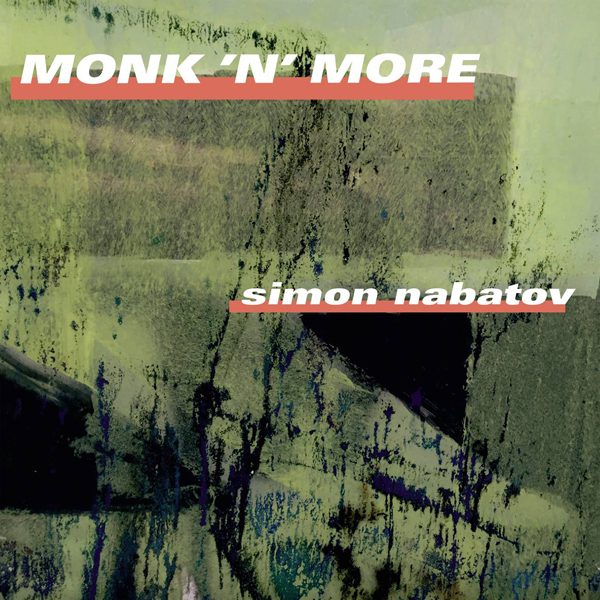 As Stuart Broomer writes in his notes, Nabatov’s new recording consists of two solo recordings made 18 years apart, the first a selection of Thelonious Monk compositions from 1995, the second a concert from 2013 in which Nabatov first employed electronic technology in performance to create a pitch-bending, — expanding and — fracturing double of the piano. The result is a recording that explores time in multiple ways, whether looking at decades or cycles per second, treating the experience of chronological time as both malleable substance and a special kind of consciousness.