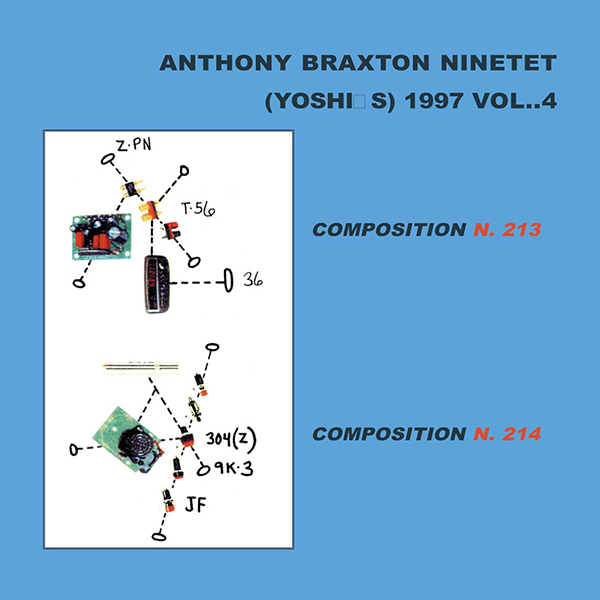 The fourth double CD documenting the legendary five-day residence of Anthony Braxton’s ninetet at Yoshi’s in 1997. These performances at Yoshi’s happened to be a milestone for Anthony Braxton in developing his concept of GTM (Ghost Trance Music). The line-up of musicians is the same as on previous volumes, the liner notes provided, as before, by Steve Day in the form of a listening diary.