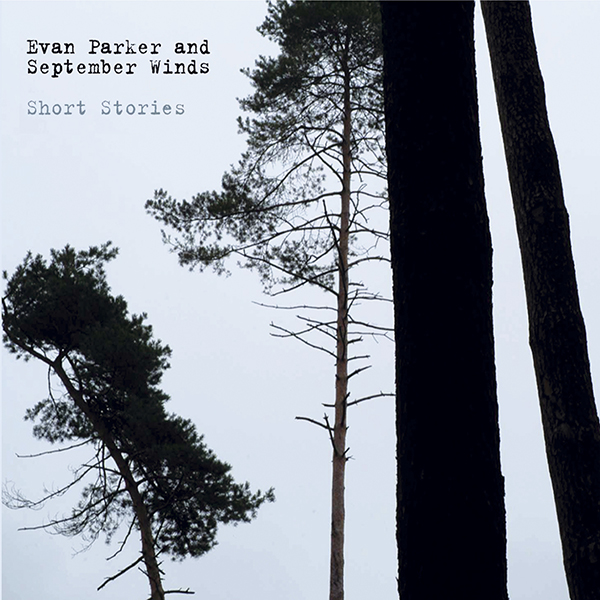 This is the second CD by the same group in the Leo Records catalogue. Peter A. Schmid, Evan Parker, Jürg Solothurnmann, Reto Senn play all sorts of reeds while Hans Anliker plays the trombone. “September Winds” is a group of rare dimension. The chemistry is perfect. Short Stories represents a radical departure from the concept of the first CD. Recorded on the day following the tour of six concerts, the group goes for short takes – – 23 all in all – – sounding like highlights of more extended improvisations. Brilliant notes, as always, by Stuart Broomer.