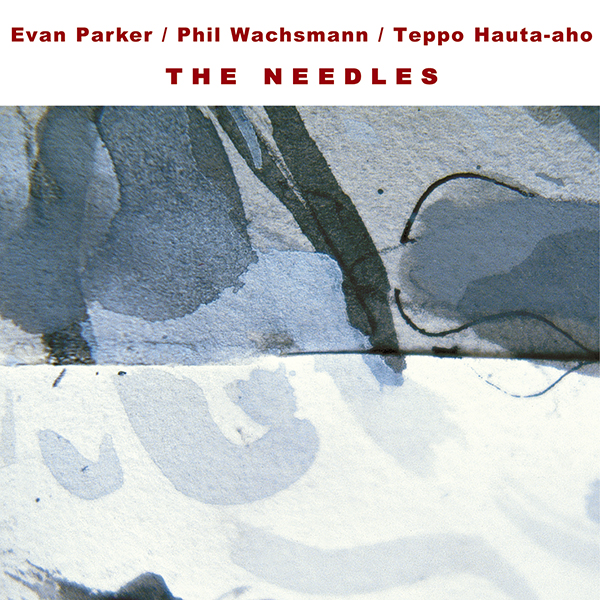 The first CD was recorded live at the International Kerava Jazz Festival, Finland. The second one was recorded in Gateway studio, London. Although both recordings are “one of a piece”, it is extraordinary to listen to how the trio work in front of the audience and in the studio. Both CDs differ greatly in terms of sound, ambience, atmosphere, but the intensity of both recordings will leave you breathless. Studio recording has three short solo pieces by all three players. Liner notes by the producer of Kerava festival Markku Salo.