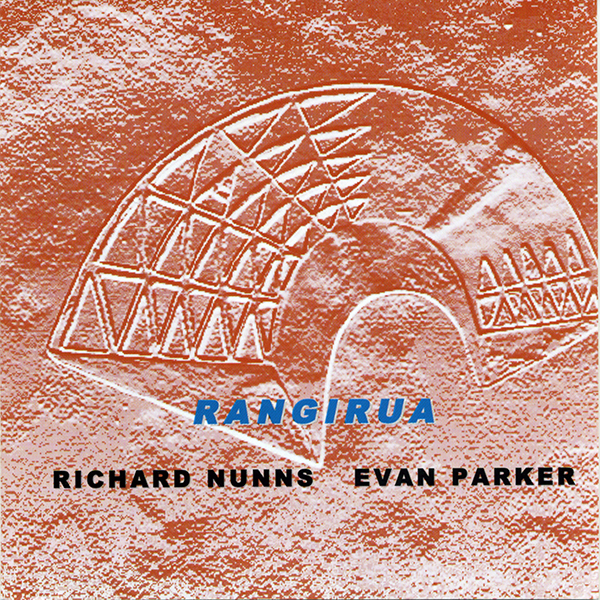 This CD is a result of Evan Parker’s tour of New Zealand in October, 1999. Richard Nunns is a master musician playing beautiful hand-carved ancient Taonga Puoro – an instrument of the Maori tribe. A live recording of a fascinating meeting between two musicians from the opposite ends of the world who are opening a new door for music lovers from all over the world.